Best Ways To Prevent Getting A Black Hairy Tongue

What Is The Black Hairy Tongue Condition?

The filiform papillae are the most numerous on the tongue. They are thin, long and cone-shaped and are responsible for giving the tongue its abrasive texture. These taste buds tend to grow to the usual length of around one millimeter. After serving their function on the tongue, the filial papillae are supposed to shed so that new papillae can replace them.

However, when they do not shed, they continue to grow and have been known to reach a length of up to 18 millimeters. Due to their increased length, the papillae start to collect debris from the food and beverages we consume. As a consequence of the accrued organic matter, bacteria find their way onto the papillae. The combination of organic material and bacteria/yeast action is what is responsible for the filial papillae turning black and taking on the appearance of tiny hairs on the tongue.

It’s worth noting that despite not having a specific root cause, there are several types of black hairy tongue conditions, each with its own distinct characteristics.

As mentioned above, the black hairy tongue condition has no specific cause. However a number of predisposing factors to the condition have been noted. These factors include 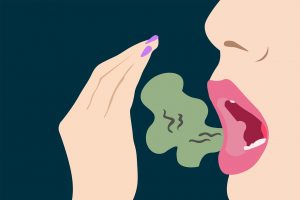 It is worth noting that the above list is not exhaustive on the possible causes of the black hairy tongue condition.

Other conditions associated with a Black Hairy Tongue

Despite a black hairy tongue being typically a painless harmless condition, there are instances when the condition might prove to be not so easy to ignore. The condition might be accompanied by the following additional complications:

• Bad Breath
This is usually due to the presence of bacteria on the filiform papillae. The bacteria are able to convert 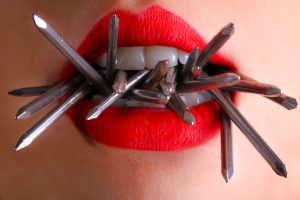 organic material into aromatic foul smelling compounds that ultimately cause bad smell
• Burning sensation of the tongue
This typically occurs when a bacterial or yeast infection has taken hold. Bacteria and Yeast are able to convert organic material into substances that are corrosive and acidic. These substances are what would be responsible for the burning
• Odd taste of food
The presence of bacteria and/or yeast on the upper surface of the tongue can lead to an odd taste in food. Furthermore the extra long filiform papillae can cover up other taste buds on the tongue thereby distorting the taste of food
• Gagging sensation
The extra long papillae can continually tickle the back of the mouth which can result in consistent nausea

How to Prevent a Black Hairy Tongue

It’s important to note that a black hairy tongue is not a condition that has a specific medical treatment. At most, doctors recommend a strong mouth wash able to remove any the bacteria and yeast present in the filiform papillae. If one happens to have this condition, there are a few things one can do to deal with it. These include:

• Proper dental hygiene – you need not brush their teeth after every meal but brushing of teeth should be done at least twice a day. At both times and at the end of brushing, make sure to brush the tongue thoroughly as this will remove any organic debris on the tongue.
• Tongue scraping – it is possible to get your hands on specialized tongue scrapers that will aid you in cleaning the tongue. However you should stick to major brands to avoid potentially harmful products
• Avoid harmful habits such as smoking, chewing tobacco, drinking alcohol and taking coffee-doing so avoids the more potent tongue discoloring agents.

If you are concerned that you might show some of the symptoms mentioned above you can get a free consultation at our N1 Angel dental practice in London or call us to have a brief chat before visiting us. 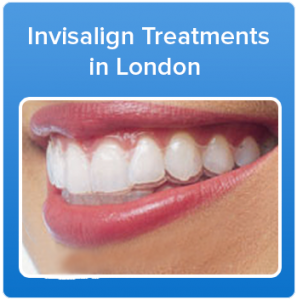